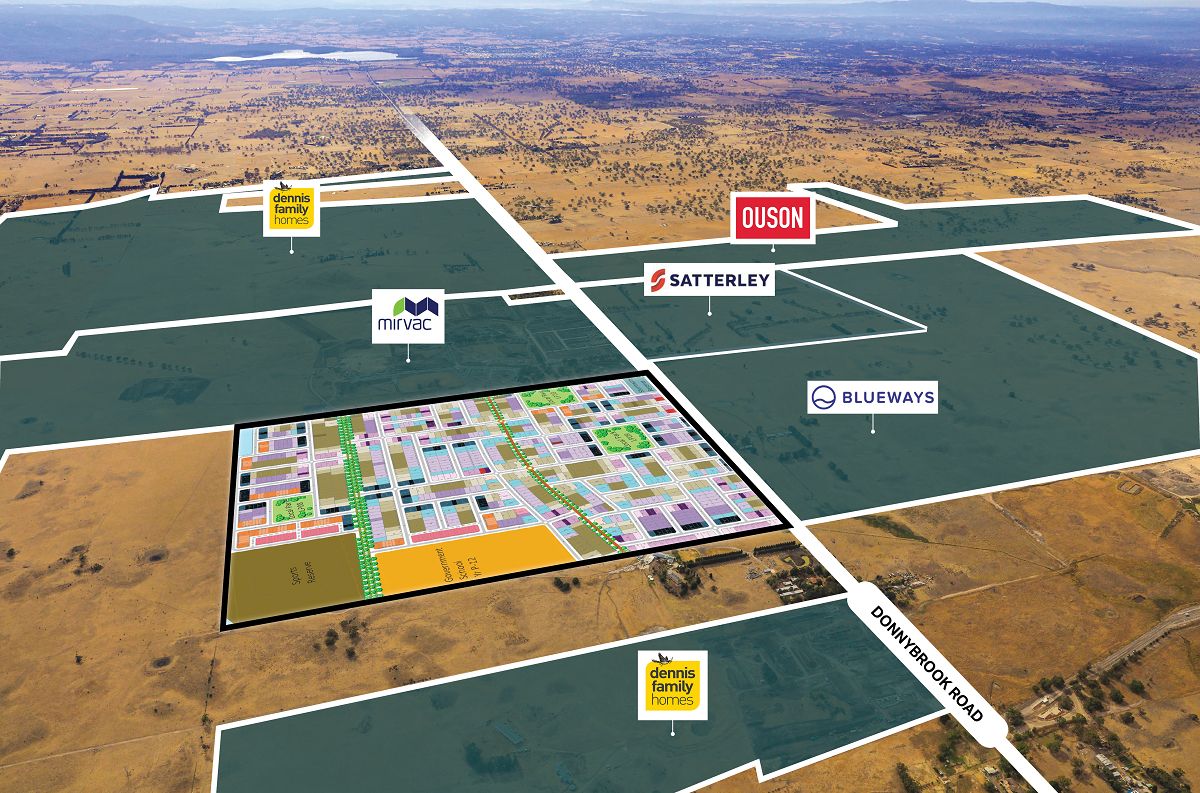 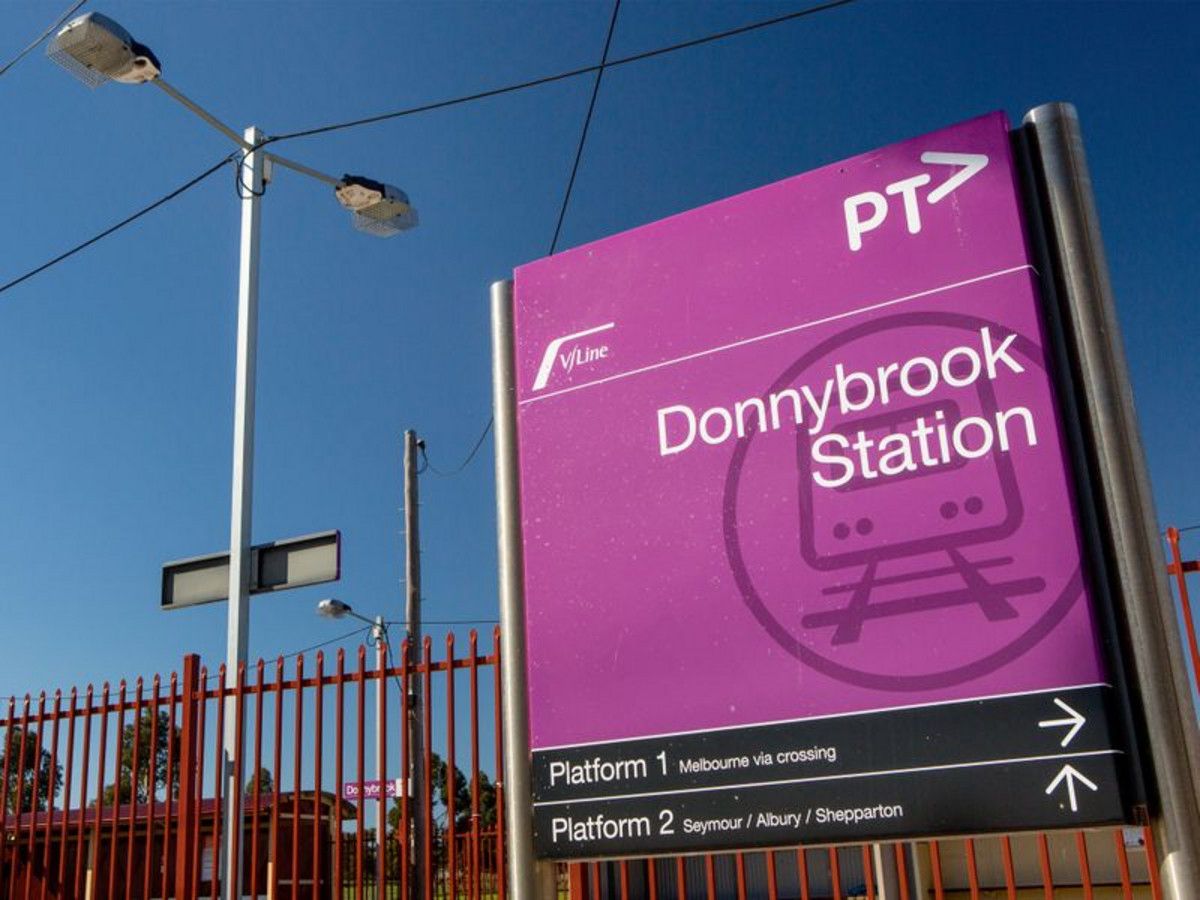 
At almost 90 Hectares in size with a frontage of more than 800m, the property is the most significant PSP approved land opportunity remaining in Melbourne's northern corridor.

The land is surrounded by some of Australia's largest developers and occupies a prime location just minutes from both the Donnybrook Railway Station and the Hume Freeway. 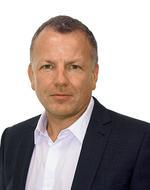 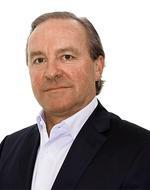 To find out more about the sale of this land, please contact Andrew Egan